Margarita: A Brief History About the Best Drink in the World

There is no more popular cocktail in the United States than the classic margarita.

This may be debatable for some, but there is no denying that most Americans love having this drink.

Some people would attribute this popularity to its fruity, sweet, and tangy flavors.

Others would reason out that people love it because of its great blend of flavors with tequila.

Who wouldn’t be tempted to sip a drink that looks as good and colorful as margarita anyway?

But more than the taste and presentation, perhaps there is something more about the history of margarita.

A rich history that may reveal as to why this cocktail is always the choice in parties and celebrations. 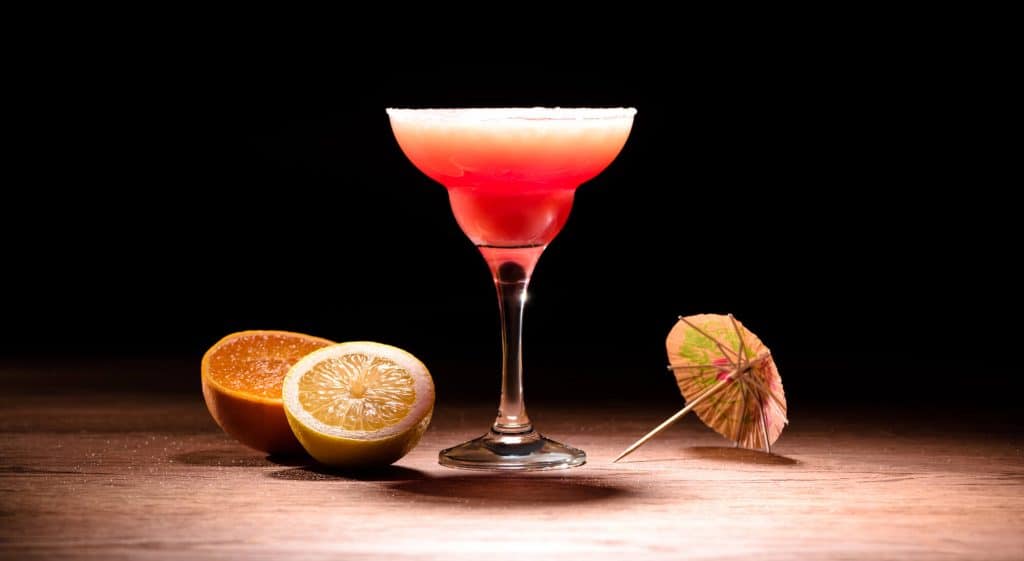 How Did the Margarita Originate?

Although the margarita is very popular, it has remained to be a mysterious beverage over the decades.

Mysterious in the sense that there is only little known about its origin and invention.

There’s no one account detailing the exact origin of the margarita. 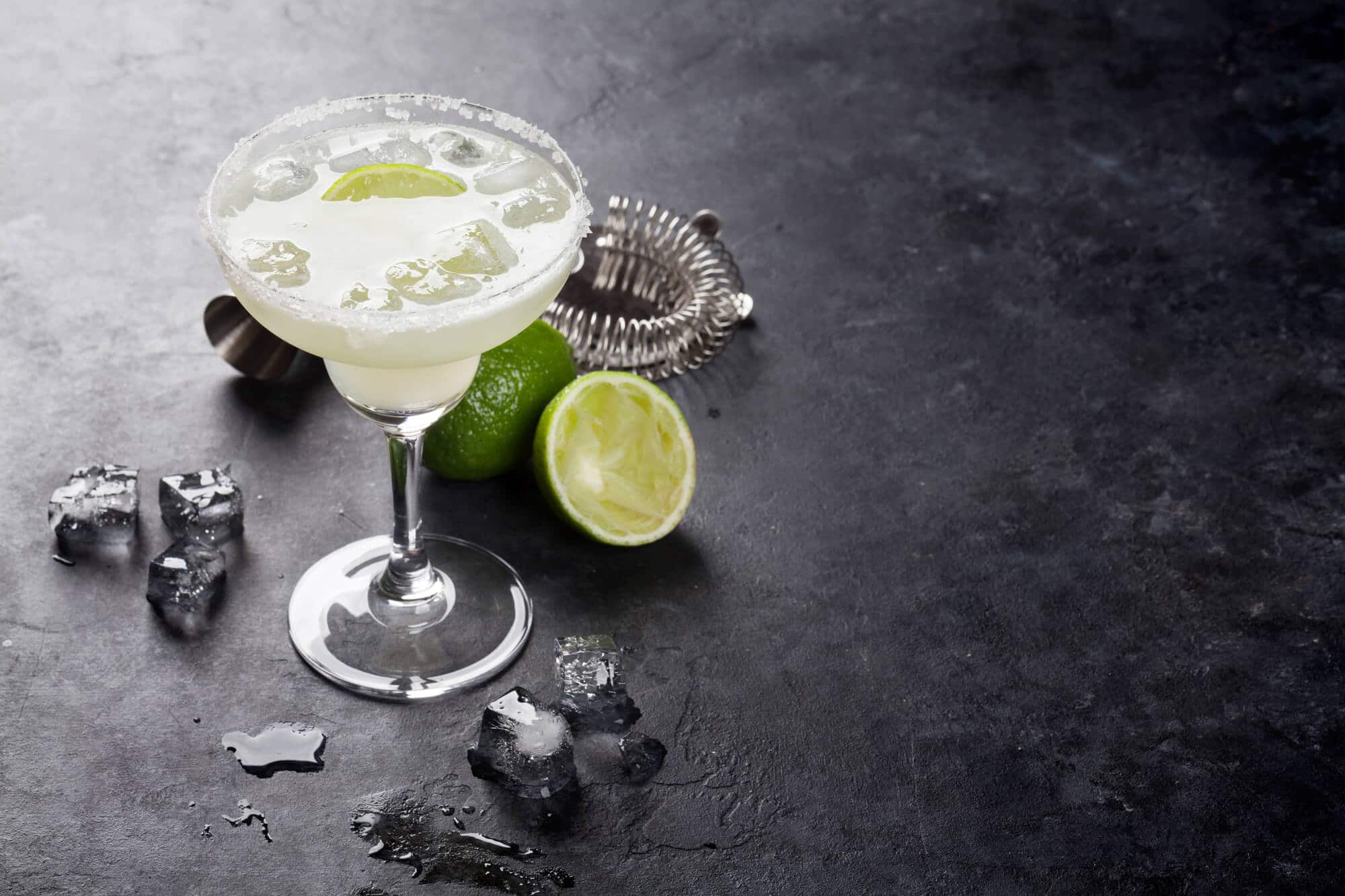 No matter how you scour the internet, research sites, and even libraries, you will not find a single universally accepted story on how this drink first came to be.

What you can actually find are varying stories and theories exploring its first concoction and how it became known as the margarita it is today.

So for the sake of transparency, we are presenting multiple variations of the history and who invented the margarita.

But we’ll only be including those commonly mentioned and accepted by populations and historians.

David Wondrich, a leading authority and historian when it comes to cocktails, theorized one of the widely accepted stories on this tequila and lime juice-based cocktail.

According to him, it might have even been invented by accident.

The historian argues that the margarita is related to Daisy, a popular Mexican drink.

Coincidentally, the term or flower Daisy directly translates to margarita in the Spanish language.

So if you think about it, this may suggest a strong evidence to how margarita was invented.

Furthermore, if you compare the basic recipes of a margarita and daisy, there are actual similarities.

Both cocktails use orange liqueur and lime juice. The main difference is that the former uses tequila while the latter uses brandy.

One specific story that relates to Wondrich’s theory is that of an incident in a bar in Tijuana.

A bartender allegedly used tequila accidentally when he was making a gin daisy for a customer. The customer liked it so much that he ordered more of it.

And then news of this drink spread like wildfire in Mexico until it reached the United States.

Meanwhile, two stories that happened in the early 1940s both claim to be the possible originators of this Mexican drink.

A bartender then who was fond of experimenting with cocktails and alcoholic beverages offered one of his recent creations to Ms. Henkel.

It was made of tequila and orange liqueur, and was served in a glass over ice, with some salt on its rim.

Later on, Don Carlos named this concoction as Margarita because Margarita Henkel was the first one to have tried it.

On the other hand, according to an LA Times article, the creation of the margarita is largely credited to a bartender named Francisco Morales.

Morales or Pancho as he was more popularly known, worked in Tommy’s Bar in Ciudad Juarez, Mexico.

On this particular account, it was said that a woman ordered a drink that Pancho had never heard of before.

The bartender allegedly pretended he knew of the drink and proceeded to mix Cointreau, lime juice, and tequila.

According to this story, the woman loved it and later asked what it was called.

To which Pancho might have said margarita. Thus, the birth of this classic drink.

How Was the Margarita Invented? Other Accounts According yo History

There are other countless tales and myths surrounding the invention or origin of this cocktail.

Margarita as We Know it Today 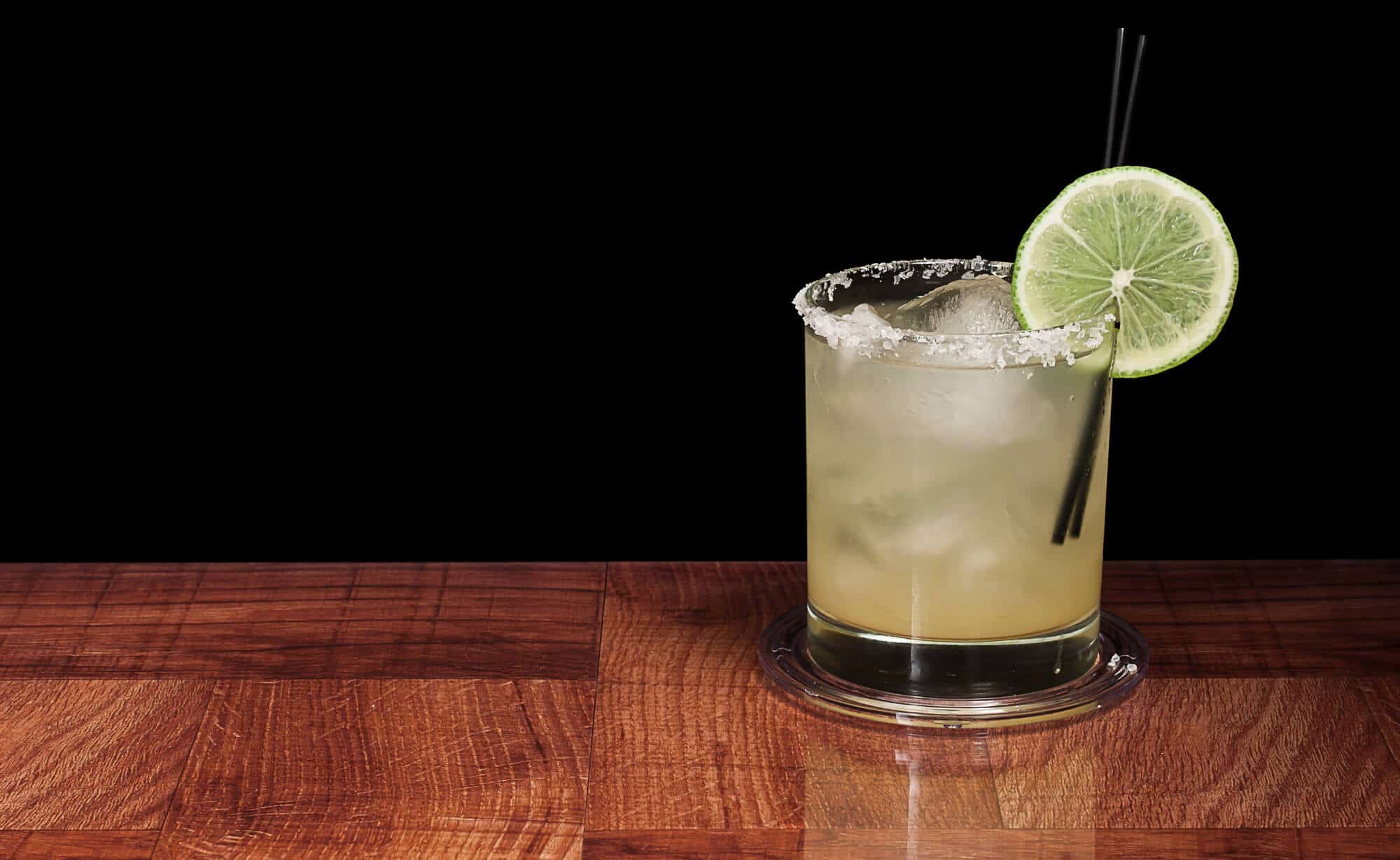 Since there is not one story where everyone can agree on regarding the history of margarita, it would be difficult to arrive at a conclusion to where it should be solely attributed to.

Perhaps all these stories connect at a certain crossroads for that sweet, tangy, and delicious taste of rich history.

In the United States today, this tequila cocktail remains one of the most ordered drinks in most bars and restaurants.

Because of this, there have been a lot of variations and takes on its classic margarita recipes.

A very famous one that you can order at El Rincon Mexican Kitchen & Tequila Bar, is the frozen margarita which originated in Texas.

Other famous recipes on the margarita include the watermelon margarita, spicy margarita, mojitarita, mangonada, and sangria rita.

As with any drink margarita is rich in history and intrigue. And it’s certainly a great conversation started with friends and family for your next margarita session.