Combine homemade goodness and unique and flavorful taste and what do you get? Authentic Mexican food!

Everyone loves it, even your admired celebrities like Jennifer Aniston and Kim Kardashian.

Beware though, not everything you see labeled ‘Mexican food’ is really Mexican. Most stray far away from the roots of authentic Mexican cooking and preparation. 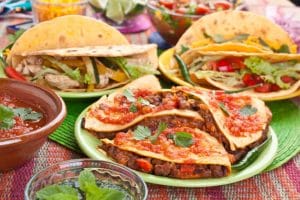 So how will you know that your Mexican food is authentic?

Most of the ‘Mexican food’ we have in America was only adapted from Mexican cooking.

If you go back to the roots of Mexican food, you can trace it all the way back to Mayan, Aztec, and Spanish influences.

So what should you look for in authentic Mexican food? Here are things you can look for:

If you want to get the true taste of traditional Mexican cuisine, then look for these popular dishes!

You are not the only one who’s guilty pleasure is Mexican food.

Even celebrities love to eat traditional Mexican dishes. Here are some famous people who cannot deny their love for Mexican food! 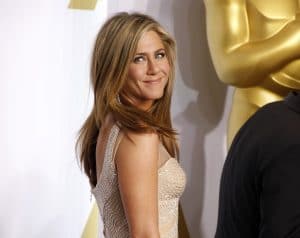 Nothing but the best Mexican food for this big star!

Aniston has in many interviews asked about her favorite food, and she always says it’s Mexican.

When asked about what she thinks her last meal should be, she lists down popular Mexican food.

This includes tortilla chips and guacamole, quesadillas, enchiladas, and tostadas. 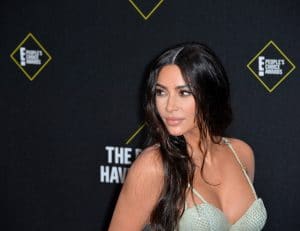 Even when Kim Kardashian is following a plant-based diet,

she never lets go of her affinity for Mexican food.

She is working with her chef,

Maria makes sure to incorporate the right spices like cumin and chili powder. 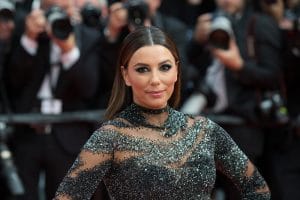 Eva Longoria is one of those celebrities that love food so much that she had to publish her own cookbook!

In Eva’s Kitchen: Cooking With Love for Family & Friends,

she made sure to include popular Mexican food as well.

While talking to People, she declares her love for Mexican food and even cooking it herself. 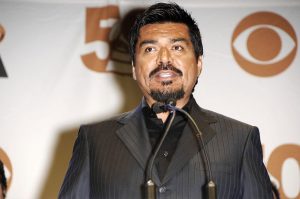 George Lopez is a popular actor and comedian.

He loves to eat Mexican foods.

He lists several popular Mexican foods as his favorites.

chili Verde, and corn and flour tortillas, and more. 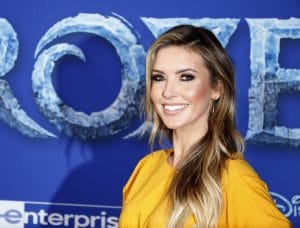 Audrina Patridge told OK! Magazine that she does not only love Mexican food,

She lists tacos, quesadillas, and taquitos as her top choices.

She also enjoys making her own guacamole and salsa as well. She loves Mexican food so much that she confesses to at least eating it three times a week!

Mexican food can make any holiday celebration more festive. Ask Jasmine V and she will agree! She recalled how her dad would make 4 pounds of tamales for Christmas every year. 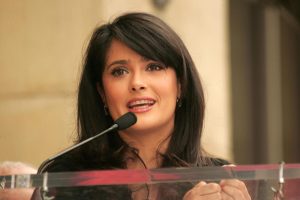 Hailing from Mexico, Salma Hayek has created a name for herself in Hollywood.

This does not mean that she has left her rich Mexican culture and heritage behind.

When asked about her favorite Mexican food,

she sticks to the classic coal-grilled corn in a husk.

Back in 2009 when Kelly Osbourne competed in Dancing With The Stars, she ate a lot of chicken quesadillas.

She claimed that this gave her the energy she needed to go through the competition.

The Twilight alum also spoke of her love for Mexican food! Stewart also incorporates Mexican food into her low-carb diet. She loves it so much that she cooked tortilla soup for a television show. This boosted the popularity of the dish to many viewers at that time. 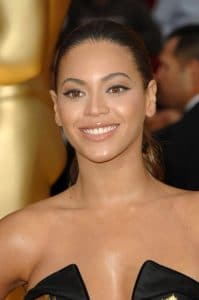 Last on our list is none other than Queen Bey herself! Beyoncé enjoys Mexican food like a chicken mole in restaurants across the country.

Authentic Mexican food is more than ingredients and spices.

You also can find a diverse and colorful culture and heritage in every dish.

This is one of the many reasons why a lot of people, including celebrities, love Mexican food.